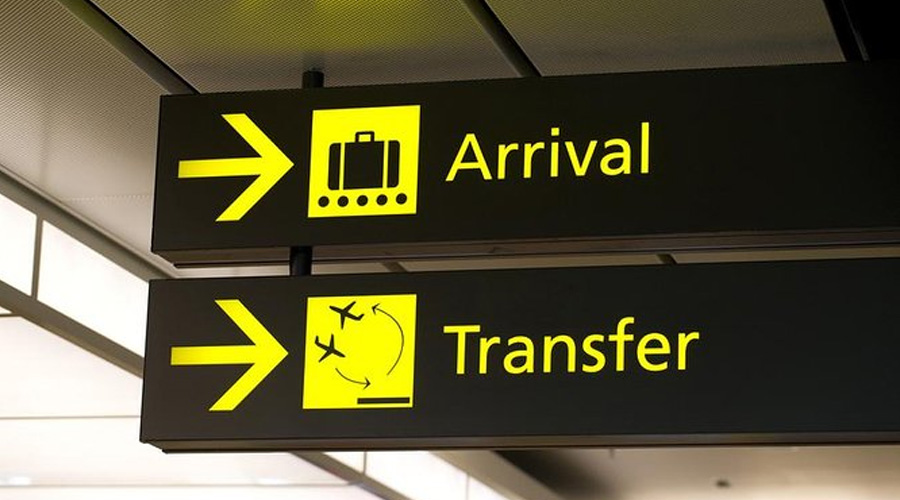 Author adminmarbellahendo Categories News & Tips, Things To Do in Marbella Leave a comment

Since July 19, Spain overall and particularly the Costa del Sol, has had an amazing rebound of hotels’ reservations, flights, transfer from Malaga airport to Marbella and even in restaurants by tourists coming from the United Kingdom. This has meant a great relief for tourism companies, as since November 2019 they had been in the red because of the tighten restrictions due to the pandemic.

The recovery is expected to be progressive; however it will be especially concentrated in late summer and early fall. Which can be seen in the bookings, as the next months present the levels of +89% in August, +25% in September and +153% in October, with compared with 2019 numbers.

The expected increase in flight bookings to Spain has given hope to Spanish tourism after being hard hit by the Covid-19 pandemic. An example of this huge impact can be seen if we have a look at the figures between January and May since Spain was only visited by 130,000 British tourists, a number far below to the 6.25 million of those same months in 2019.

Therefore, it is projected that this increase in the arrival of travellers will significantly benefit the reactivation of this industry. It is also worth mentioning that the visit of British tourists to the Costa del Sol since July 19 has been a boost for the summer season.
In addition, as soon as the government of the United Kingdom announced that those who have been vaccinated are not expected to do quarantine when arriving on vacation from countries in amber, the bookings quadrupled. For this reason, the main airlines, as well as the transport services from Malaga airport to Marbella, had already prepared themselves beforehand. Therefore, companies such as Easyjet and Ryanair increased their offers of seats to fly from the UK to the Costa del Sol.

How does the Costa del Sol tourism industry see the return of British visitors?

In the United Kingdom the number of vaccinated with the full dose of the immunizer reached the 45% of the population, numbers that are celebrated by the tourist industry of the Costa del Sol as it means that the probabilities of increasing its sales and opening are higher.
Even the president of the Association of Hotel Businessmen of the Costa del Sol, José Luque has pointed out that the arrivals that can already be seen of English travellers is catalogued as a very significant boost for the tourist recovery in the middle of high season. This is so, because they are the main international market for the Malaga destination.
Besides, the British represents the 30% of all the passengers at Malaga airport and the same applies for the hotel business on the Costa del Sol. That is why the return of the British will also accelerate the reopening of hotels and the entire sector, since sadly almost 20% of them are still closed.

WhatsApp Chat is free, download and try it now here!

× Live Chat. Ask about your Marbella Hen Do!